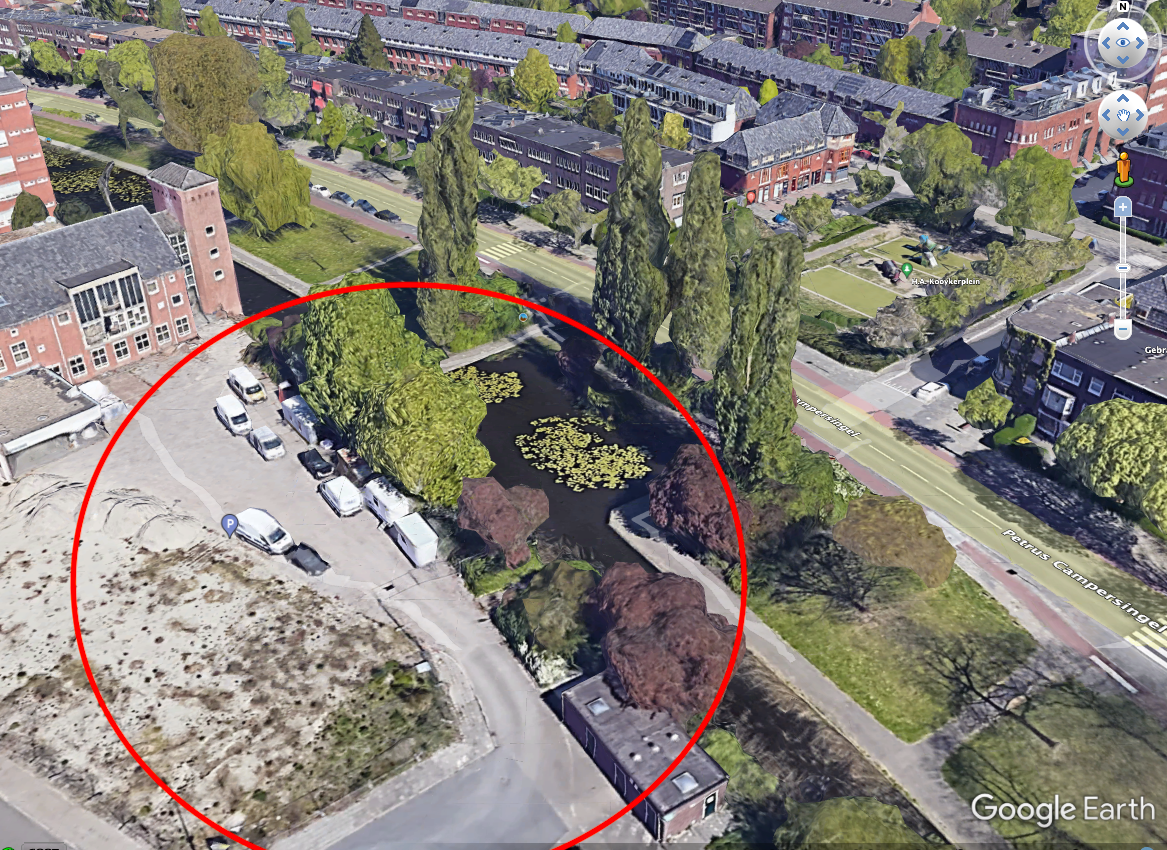 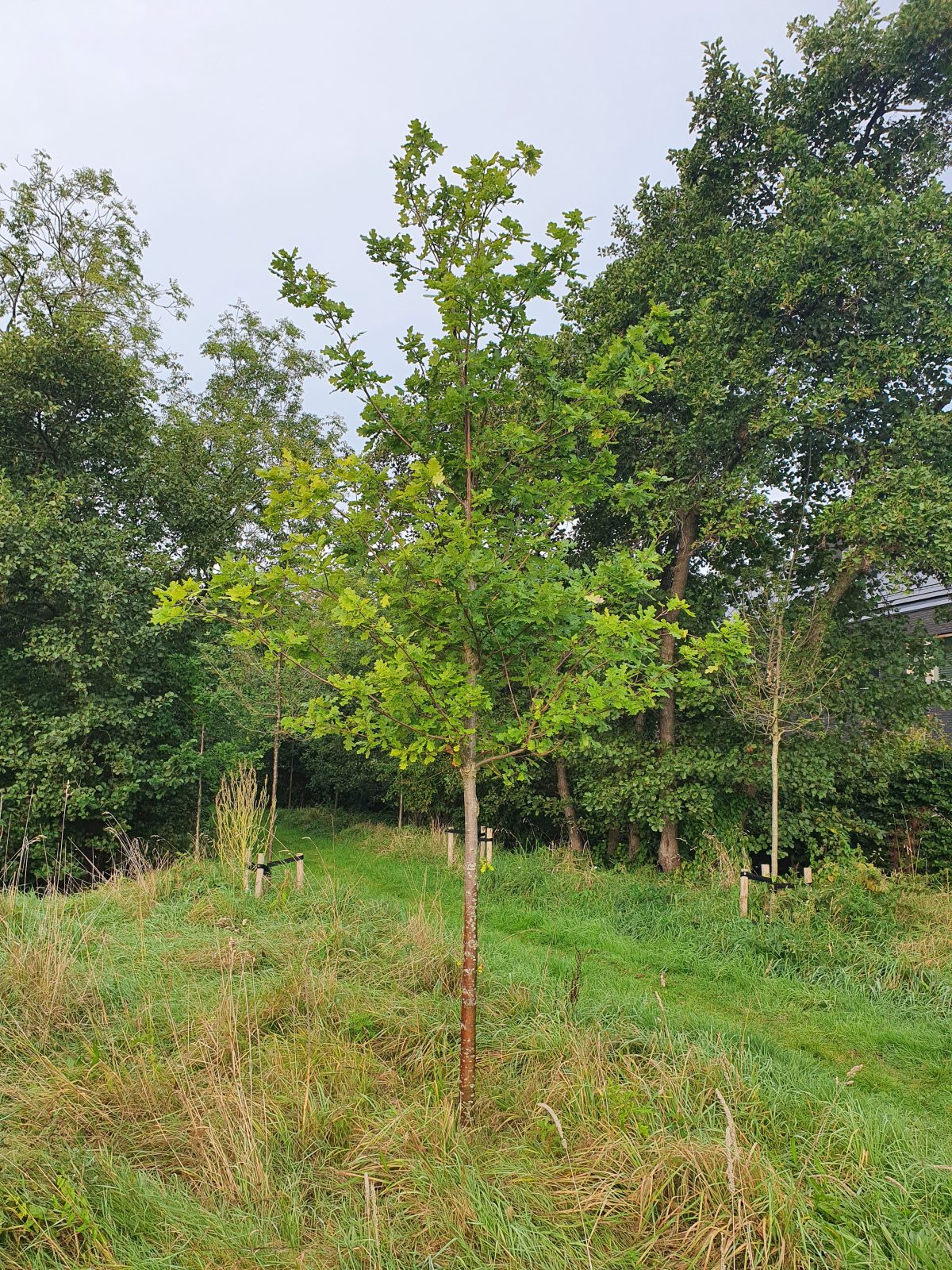 So why are they still frequently practiced here by our own municipal tree workers especially when such techniques lead to the premature decline of trees?

This is an open letter to the Director of the Stadsbeheer (city management), the Bomenploeg (tree club), and the tree bureaucrats of the municipality of Groningen,

I’ll begin with a question for the director of the Stadsbeheer:

Are lions tailing (hollowing out a tree’s crown) and topping large-stature trees practiced in Groningen and Haren and if so, how often and why?

The Boomwachters Groningen has written multiple times about dangerous pruning techniques such as over-raising, topping, and especially lion’s-tailing trees, or hollowing out the crown of trees. Yet once again, it appears that the contracted companies for tree care in municipality practice these techniques as their standard procedures, even as all accredited tree pruning programs and handbooks reveal the inadequacies of such techniques (see sources below most often used in both Dutch and international training programs).

Lion’s-tailing is the process of removing all of the branches in the inner crown which produces a dangerous tree because it increases weight at the ends of branches, the only place where foliage is allowed to remain. This lack of foliage elsewhere stimulates extra growth at the tips, which become wider and heavier, and therefore more dangerous in high winds. The weight on these branches is redistributed from once having been evenly distributed throughout the tree’s well-balanced crown to the upper ends of the tree where these heavy branches can and do break easily in high winds.

Further, hollowing out a crown will prevent the tree’s foliage and architecture from engaging in ‘mass damping’, a natural and complex process which allows weight during winds to be evenly distributed throughout a tree’s branches and leaves, and therefore the force of that wind is dissipated. In fact, many tree workers will wrongly tell you that hollowing out the inner crown reduces wind pressure by allowing wind to travel through these large gaps, and thus they assume this makes the tree safer and more resistant. The opposite is true and is studied by Dr. Ken James at the University of Melbourne.

For an excellent explanation of the occurrence of ‘mass damping‘ in trees, an important wind dissipating process which is forestalled when trees are lion’s-tailed, see this webinar at the section (at 5:00):

Lion’s-tailing is almost as bad as topping as it is ultimately limits a tree’s life-giving resources. This is because the tree no longer has the capability to sufficiently feed itself with so much foliage removed. A lion’s-tail tree will suffer from many serious defects including:

We request a meeting with the persons responsible for assigning work to the contracted tree services, to the director of the “stadsbeheer”, to the alderperson for green and infrastructure, and to the head of the bomenploeg (tree club) to consult with us and two of our tree experts (both with PhD in trees, ecology, and urban forestry).

We represent more than 3,000 residents in Groningen and Haren who have complained about excessive and bad pruning methods since 2016 in our petition. We have also contracted an accredited German tree company to inspect pruning practices and have shared these results with the municipality, but this evaluation and letter has produced no response.

In the requested meeting, we are seeking not simply justification of these substandard practices, but a collaborative approach where new methods are seriously discussed and considered to better protect both our young and more mature trees from the challenges at hand including excessive drought (during which already stressed trees should not be pruned), heat islands, soil compaction, pollution, floods, climate heating, and root mutilation from road and infrastructure projects.

But one of the most dangerous foes of our urban trees at this moment are the city’s contracted tree workers who are recklessly pruning our trees. We also seek a respectful demeanor, rather than the dismissal of a group of intelligent, diligent, and knowledgeable women, often pitted against a group of arrogant and stubborn men who care little for considering critiques about their craft. In these gendered scenarios we are often dismissed as overly emotional and irrational, the most common cliche in ‘everyday sexism’ within such dynamics. This is simply not the case. In fact, we are often more informed than the city tree bureaucrats on the latest urban tree science and simultaneously considerably pained by what we must witness with knowledge of the irreversible and bad consequences of these techniques for the present and future.

Here are just a few photographs of the sheer damage and vandalism enacted on our urban trees in the last few years which include topping, lion’s-tailing, and severe crown-raising well above the 4.5 required limit (and even well above the requested 6-meters on street sides). Side-walk clearance is required at 2.5 meters. There is a reason for this limit of 4.5 meters (and not say 8 meters); this is that the tree needs branches in its middle crown for stability and the transference of carbohydrates, water, and minerals from roots to leaves and to the top of the tree.

We’ve asked questions about why you have done this and no answers have been forthcoming beyond “our tree workers are ETT-certified and therefore qualified to prune our trees” or “We’ve heard your critique and we don’t agree.” This is not an acceptable answer in a municipality with one of the lowest UTC (urban tree cover) ratios in the country (12%). With many trees declining and removed every year simply from bad care (not to mention all of the perfectly healthy trees removed for no legitimate reason at all), we can no longer simply ignore what is right in front of us with so many trees failing not exclusively from disease or drought or pollution, but just as often in response to such reckless pruning.

If you are a concerned citizen reading this open letter to the municipality, please submit a formal complaint against these procedures if you see them in your neighborhood. Use parts of this letter or write your own.

To submit a claim: do so on the gemeente’s website here and copy this letter.

You can use these photos and also attach this flyer on sub-standard pruning techniques:

Videos about lion’s-tailing and its dangers:

LION TAILING AND WHY IS IT SO DANGEROUS by certified aborist James Batton: https://www.youtube.com/watch?v=H59mZa4Jdo8

Pruning standards and best management practices by the TreeHusker: https://www.youtube.com/watch?v=wltc_Y5ry_s

–       Excellent discussion of ‘mass damping’ potential of tree branches and leaves (making them wind resistance if not lion’s tailed, 5:00-7:00)

Why Lion’s Tailing is Wrong by aborist Blair Glenn: https://www.youtube.com/watch?v=Ujv6SJDE–s&t=283s

Articles, flyers and books about pruning (with sections regarding topping and lion’s-tailing)

More photos of substandard pruning in Groningen (and Haren) 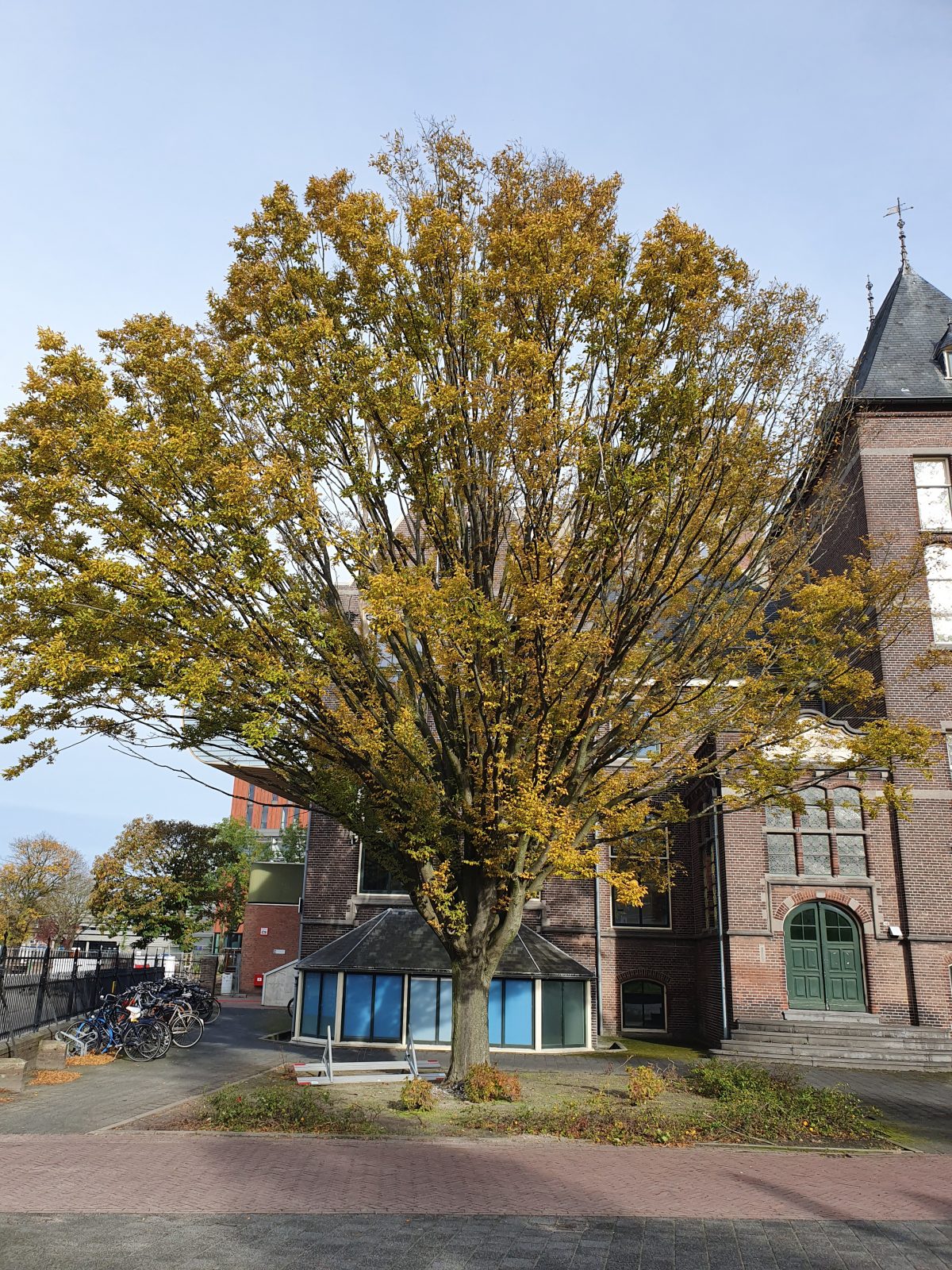 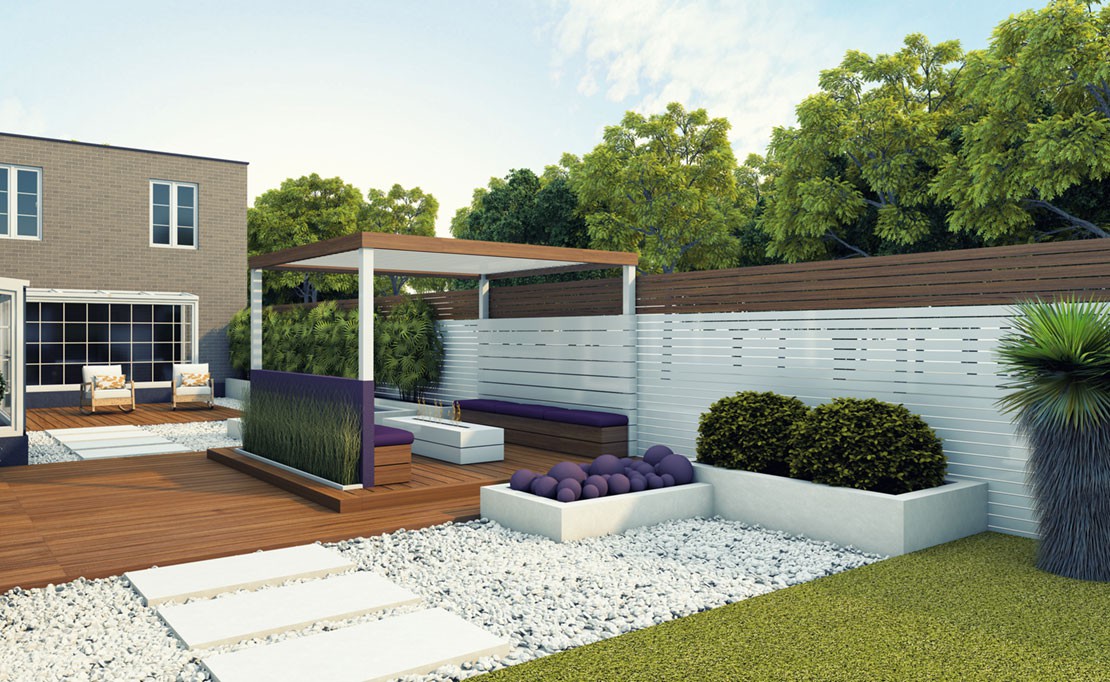 Klimaatcrisis versus evenemententerrein in natuur, duurzaamheid versus 250.000 bezoekers per jaar